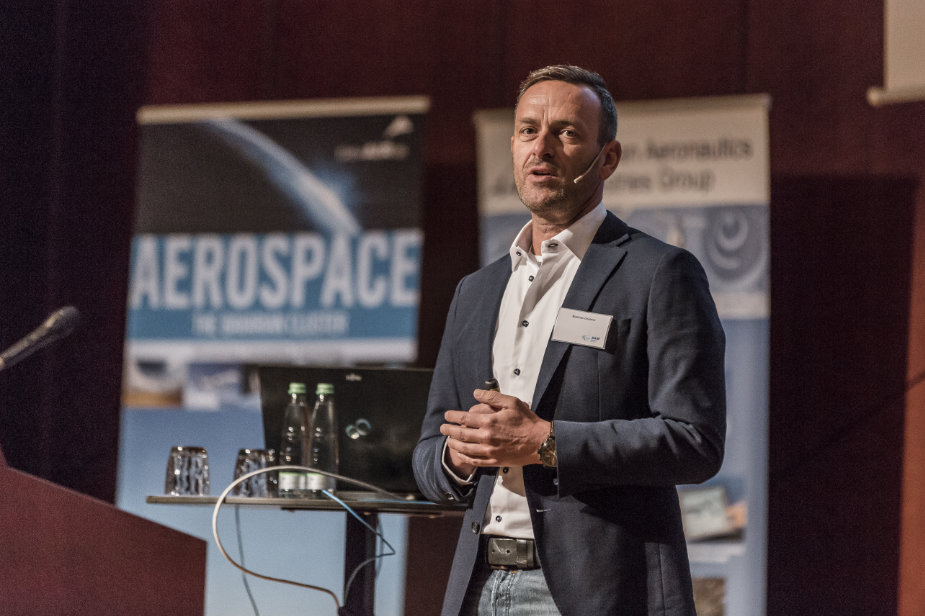 Flying has been my passion from the very first moment and my inspiration. I’ve spent my whole life in hangars, on airfields and in the cockpit.

Matthias is not only an exceptionally gifted pilot but also a teamplayer and role model for many young pilots out there. He has become a well known top athlete in the German-speaking world thanks to his unbridled enthusiasm for the sport, his network of media and business contacts. Matthias’s experience in competing in a highly competitive environment and his knowledge of performing at precisely the right point make him a motivational and engaging public speaker.

He is bilingual in German and English and a firm favourite with media, sponsors and fans. Talented and thrilling to listen to, Matthias embodies the grit and electrifies the excitement of the sport. In recent years companies such as Total, Casio, Red Bull and several Universities booked him as a high valued speaker for their events and he presented keynote speeches, customized on-site seminars, executive briefings and many more.

Matthia’s speeches center around high performance on demand, teamwork, risk management, focus and success as well as his personal history, which inspire attendees to overcome obstacles, persevere, and be more adaptable to change.

Dolderer, who once brilliantly compared the precision flying of the Red Bull Air Race to trying to park a car in a garage while traveling at nearly 400 km/h, took his first flight with his father at the age of three. He grew up at his parent‘s flight school and at the age of five got hooked. He took his first solo flight at 14 and his life has revolved around aviation ever since.

The lifetime aviator gained his glider and microlight licence at the age of 17. Just a few days later, he finished 3rd in the German Championships. At 21 he became the youngest flight instructor in Germany. Together with his sister Verena, Dolderer took over Tannheim Airfield to continue their family’s vision to establish a meeting place for aviators, enthusiasts, amateurs as well as professionals. But that’s not all – Matthias always reaches out for new goals and challenges as his only limit is the sky!

To book Matthias as a guest or keynote speaker, please send your request to: info@matthiasdolderer.com - Thank You! 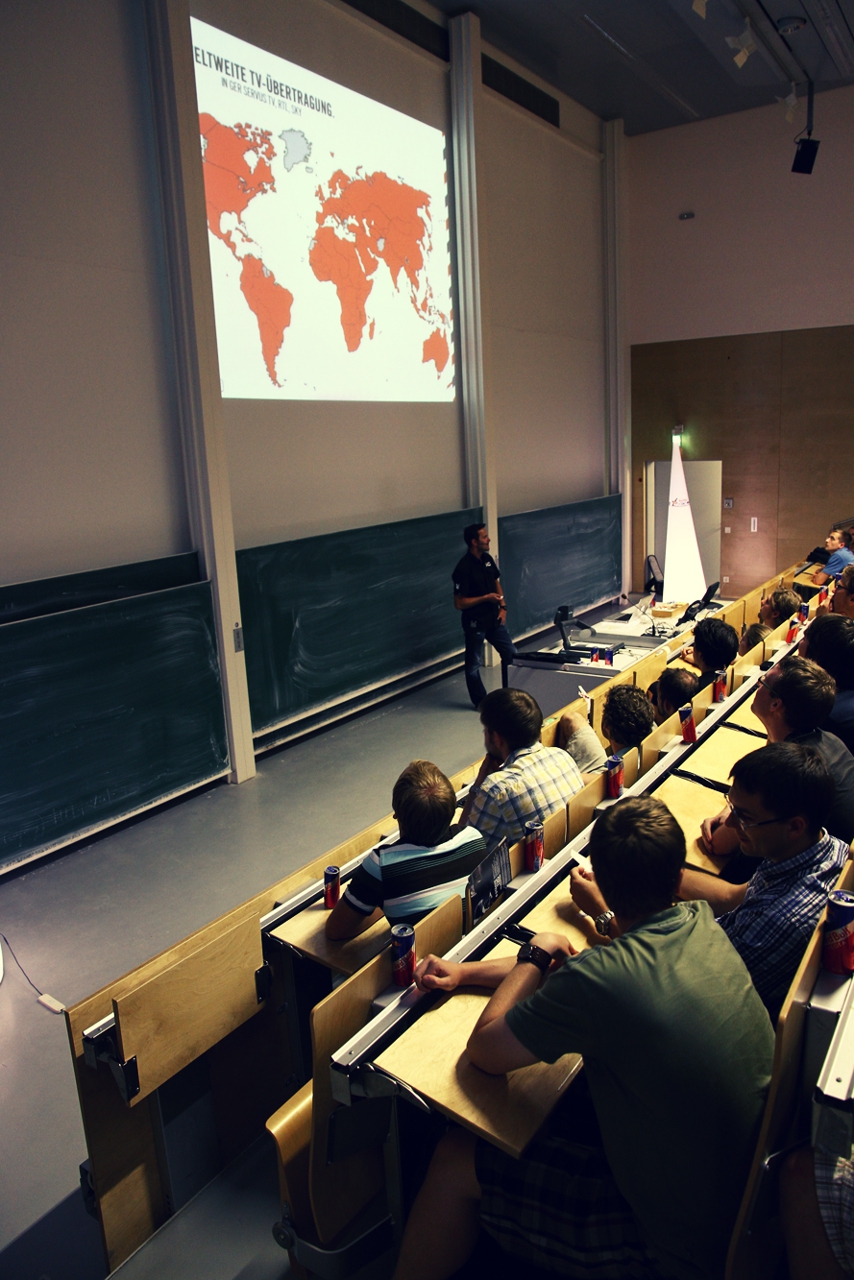 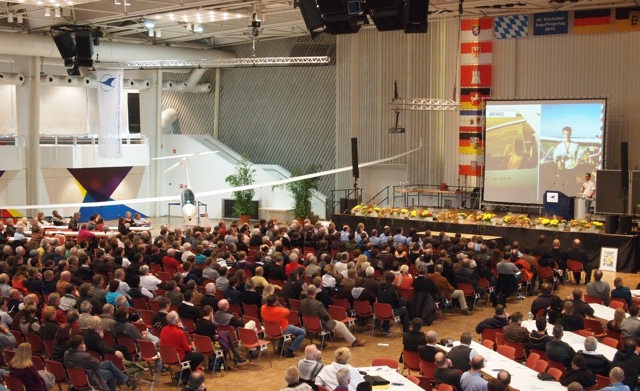 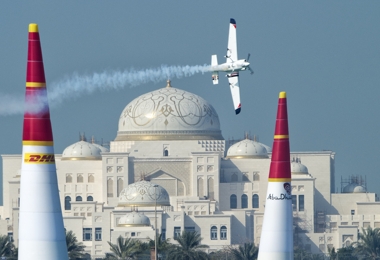 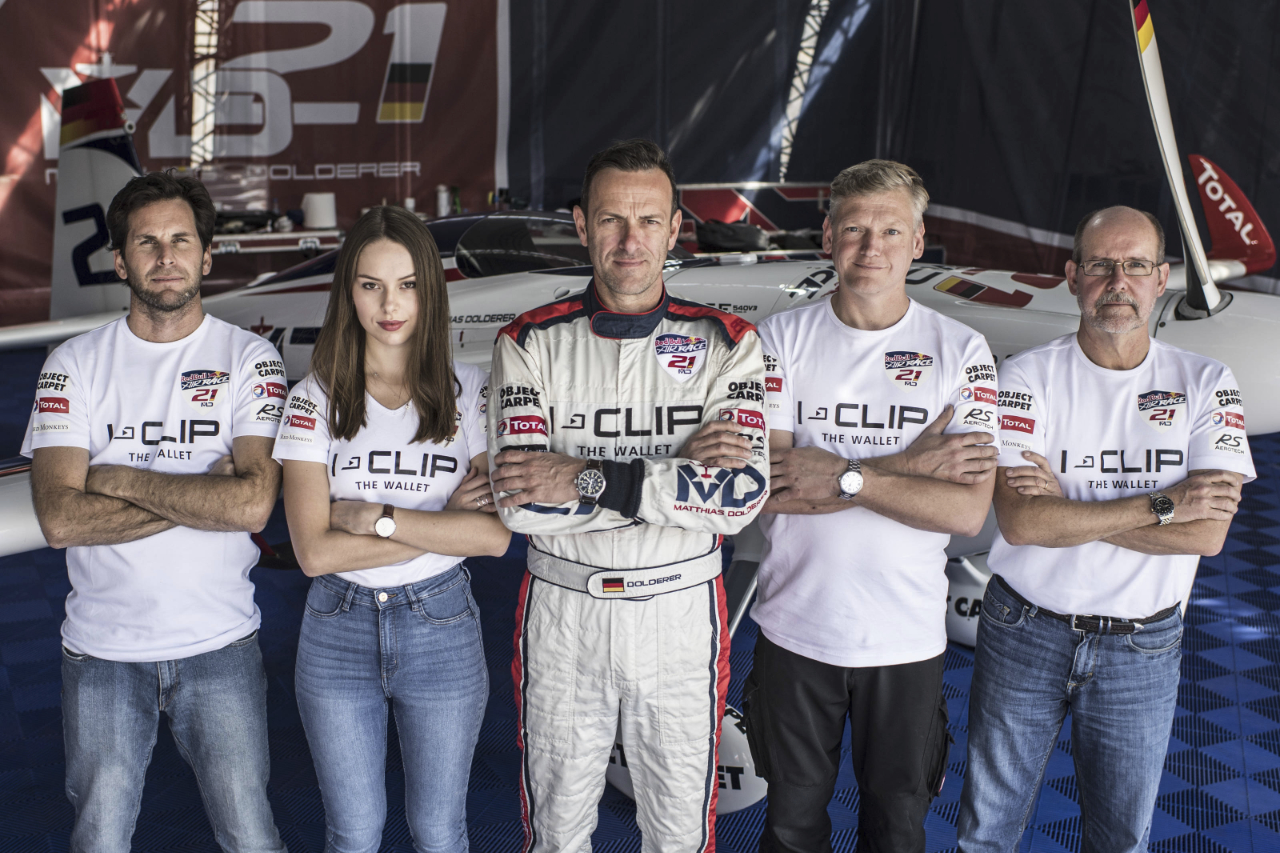 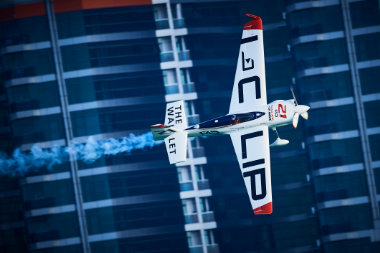